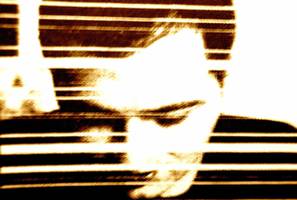 Inspired by the mix techniques of Jamaican dub music, Gabriel combines his heavy dub mixing with the pure physical energy of club and dancefloor sounds in his productions. Deep dubby music you can easily dance to.


On his solo albums Gabriel produces tracks, which are tailored for the dub inspired clubber, combining different playful approaches of Dub with the functionality and stringency of TechHouse music. Bridges are built by energetic and minimal grooves.

The Dub-feeling is clearly the inspiration behind his sound. He skillfully mixed his Dub universe on his albums "Dubistalles", "Benevolent Chaos", "Level" or "Dubwize" and demonstrates innovative efforts to offer interesting hybrids of techno/house music. It`s all about combining these styles. Classic dub-effects meet uptempo beats.

His new long-players "Flashin' On“ features floating guitars that breathe to electronic beats and intoxicating future dub grooves. All songs riding on Gabriel's emotive guitars, finding their deepness in melodies and create an atmospheric feel. Catchy calm and beatless soundscapes are the elements of his album "Stripped", a soulful and experimental Le Mar work. "Among Trees I Want To Live" is spanning electro acoustic sound to meditative patterns somewhere in the landscapes of "electronic ambient music". 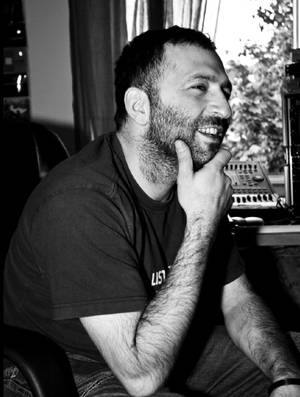 With an open mind and always in a search for fresh musical experiences, Gabriel Le Mar likes to integrate himself in different artistic constellations with project pseudonyms such as Saafi Brothers and Aural Float into ambient, space and experimental sound scapes...

Saafi Brothers got deeper into ambient-dub and add drum trills, that got the tunes rocking. The secret of the Saafi Brothers albums is the "danceable speed" in ambient tracks. Mostly starting with deep intros and then merging into dubbish beats for the floor, the one can especially experience in their live performances.

The Saafi Brothers released six albums ("Mystic Cigarettes", "Midnight's Children", "Liquid Beach", "Supernatural", "Live of the Roadblog" and "The Quality of Being One"). At Chill Out Events Saafi Brothers play ambient and downtempo and spins a lot of their own electronic dubby soundscapes. 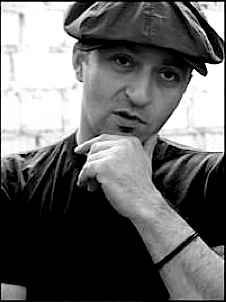 Next to his music projects Gabriel also works with Aural Float on audiovisual concepts: as a team they did the artistic supervision of SPACENIGHT, a prototype of an integral TV-concept, utilizing spectacular film- and documentary footage from outer space with music made on earth. A spacy sound to accompany the viewer for hours in space. SpaceNight became a success on german television and soon reached cult status among the young night watchers until today. Deep space in the wee hours - on air since 1996. End-of-Days sound for the next generation. 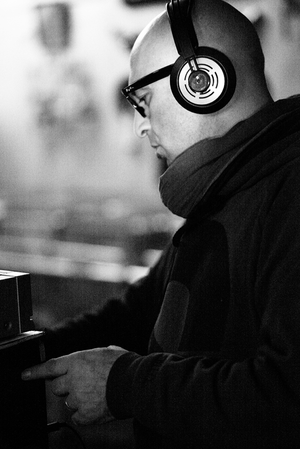 Making waves. With a mixture of reggae influenced dub, house and deep dubtechno sounds, he creates a unique connection with Dublocation. In his coop with Dr. Motte, Gabriel steps on a new ground, releasing electronic dance music with a special focus on the various colours of Techno. Their releases Dr. Motte meets Gabriel Le Mar bring together elements of both ends of the Techno/Electronica spectrum, lovingly creating the pure aspects of dance.

At Chill Out Events Gabriel plays ambient and downtempo and spins a lot of his own electronic dubby soundscapes.


words are solid and walls are liquid 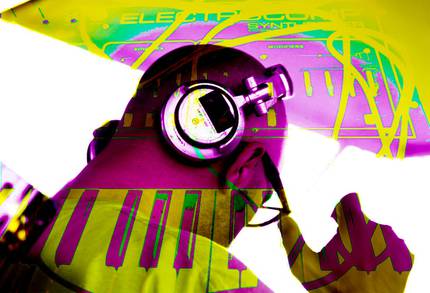 I´m skankin it through for you

and that`s all that`s here to say

truth and reason to stay

hope you feel the same way

travellin through your day

see the magical trick is to give away

it´s about making the first step

loosening a tight strap a chain round the heart

if you make someone smile

them cheer you up in a while

when you need it

give it a hand

(words by George DIN for Banned-X) 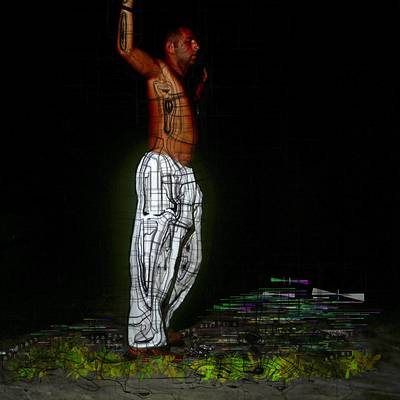 I love going through waves concerning energy and flow - flowing grooves, sometimes pushing and forcing, and deep sounds that make you dance and feel. Always searching for a timeless quality in music, creating atmospheres in his very own way in fusing deep, minimalistic and melodic tunes.

Design and artwork by Dr. Motte