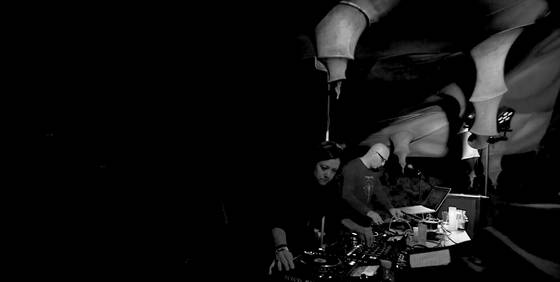 Synergy Dub its a collaboration between Robin Triskele and Gabriel Le Mar and has an hybrid essence based in between the DJ performance and the Live Act. The synergy between these two artists results in sound environments that invite to dance, sustained in Dubtechno music.

The Dj/Live project performing future Dub grooves & vibes in various electronic music styles that range from deep and trippy Techno on the dancefloor to leftfield Electronica or cinematic Ambient at Chillout spaces. 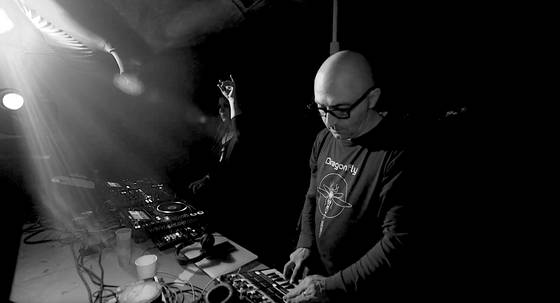 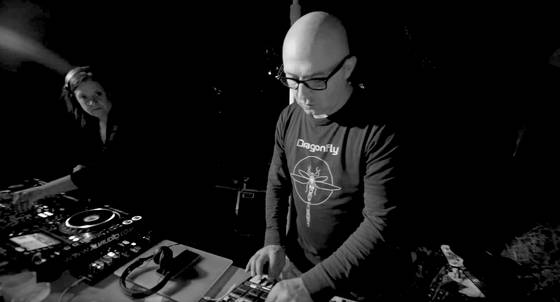 Enjoy our journey from funky electronica to chunky techno ftg. Robin Triskele on the decks & Gabriel Le Mar on the FX and the bass. 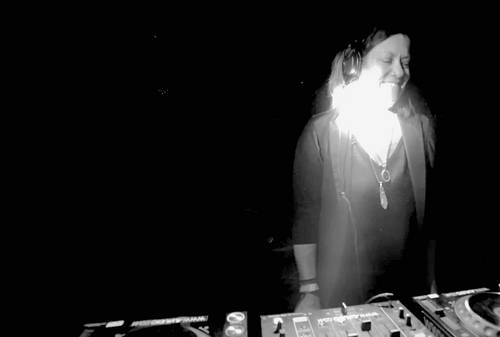 Robin Triskele is a powerful channel for the eloquent transmission of higher frequencies - a bonafide selectress on a mission to connect the physical and spiritual realms through the mystique of music. She has explored the depths of electronic dance music as she moves you seamlessly with an impressive collection through Psydub, Bass Music, Psychedelic Glitch, intelligent DnB, Dub Techno and other eclectic downbeat forms of electronica. With her positive colourful, engaging spirit, she connects with the light frequencies of sound, projecting a playful energy from the decks to the floor.


Part of the Liquid Sound Design family, as Label Manager and Label DJ... Robin has been at the helm of the PR/consulting agency, Triskele Management since 2003 in London, providing PR, marketing and consulting solutions to the scene's top events, artists and labels. 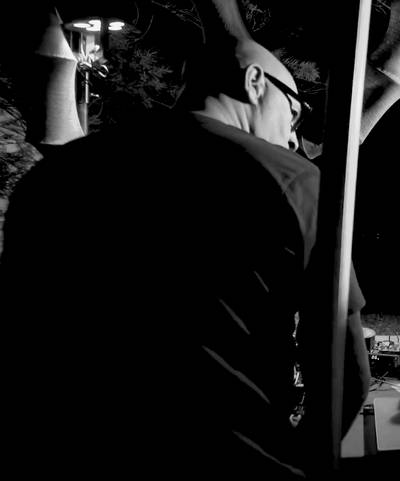 There are certain motifs that are absolutely key for Gabriel – dub, deep, soulful, energetic, minimal.

On his solo albums Gabriel produces tracks, which are tailored for the Dub inspired clubber, combining different playful approaches of Dub with the functionality and stringency of TechnoHouse music. Bridges are built by energetic and minimal grooves. The Dub-feeling is clearly the inspiration behind his sound. It`s all about combining these styles. Classic Dub-effects meets uptempo beats.

The synergy between these two artists results in sound environments that invite to dance, sustained in Dubtechno music.